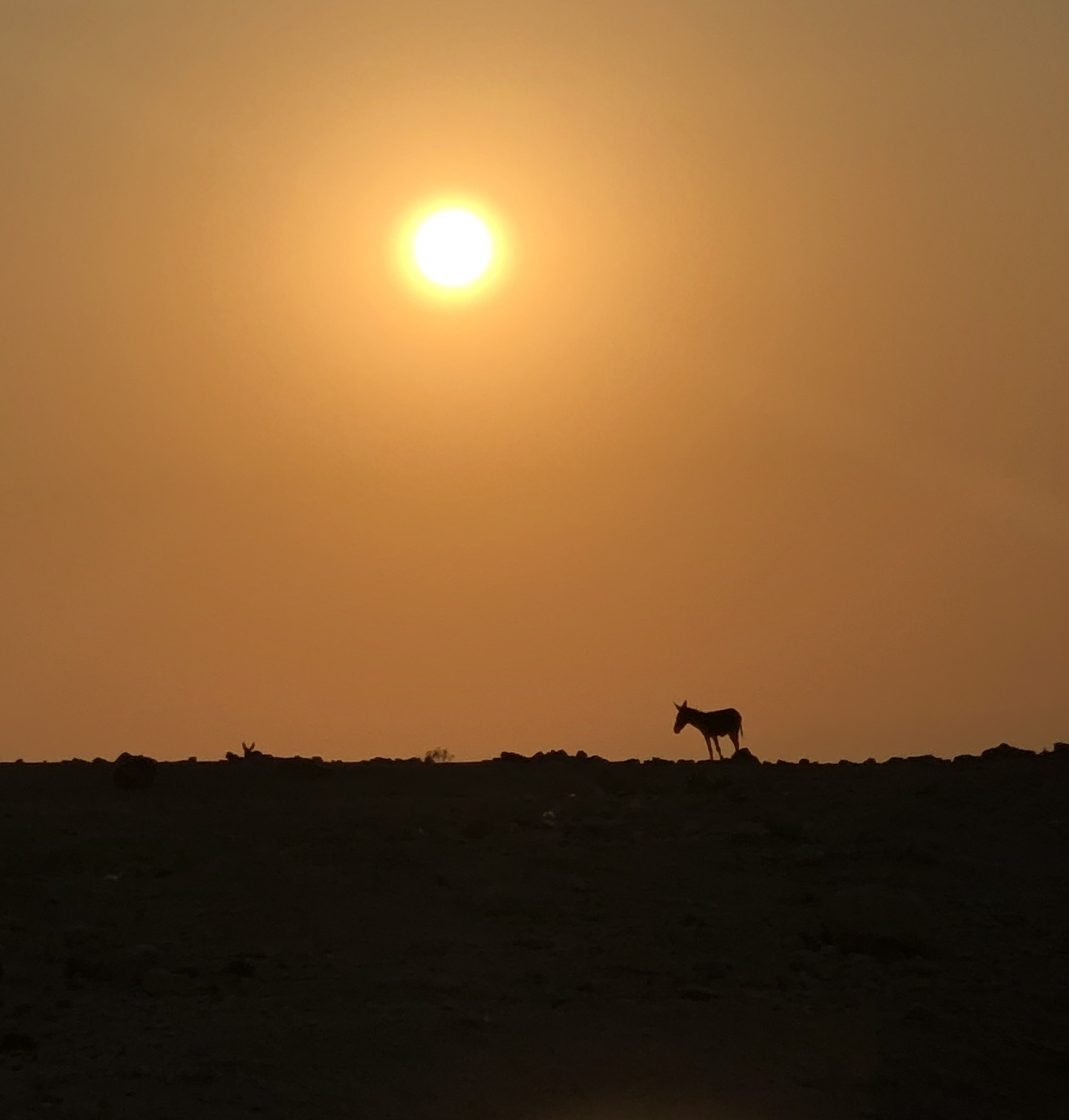 I really have the feeling less and less people take holidays in July and August anymore… traditionally out month for fieldwork it is now also a moment for more. In my case, I cannot really relax yet if I want to catch up on schedule, but I have to admit I am not in my best position right now and it is being quite difficult. Years ago I listened carefully to the classes by Almudena Hernando at University in Madrid. Now I am living them. But guess we need to carry on, so after crying a bit, here it goes the summary of last month…

Once back from North Macedonia I needed to start preparing the next trip, as it has been by far the longest I have taken… almost three full weeks away from home with a conference and fieldwork in three countries. Next week I’m doing something close to that but in a week and without conference…

I needed to visit Jordan, and when I saw the call for a conference on archaeological heritage management, conservation and tourism, I saw it clear. It was probably the best excuse to go. At the same time there were a couple of missing points in Israel and Palestine that I needed to address. It all made sense… almost as much as spending the first night in the airport to save some money. I am not 20 anymore, and this is probably one of the main conclusions I got from this trip. Still, it was an excellent experience.

I already spoke about Israel and Palestine before, so will not really focus on it now. I just interviewed a couple of missing pieces in Israel and the scheduled interviews I could not make last time. Of course, checkpoints were still an issue, but now I am a professional crossing them. Well… unless I have to go to Jericho, which I could not do. Still I had the opportunity to visit two summer excavations, one in Israel and one in Palestine, and the experience was rewarding. I learned a lot and it is surely a region I don’t want to miss in the future… fun fact: when I planned the first trip I had in my mind a once in a lifetime one, not willing to return again. I guess the only think I will avoid at any cost is crossing the Allenby Bridge… crazy business unlike anything I have seen before. If you ever need to do it, go North or South, never this way. Or just take a plane… might be cheaper.

Back in Jordan, I followed my usual agenda. Visit, meet, compare. I was able to schedule some meetings, others I could not meet due to bureaucracy, but overall, I think I got a clear picture of the situation. I have to say Jordan is an amazing country and Jerash and Petra two of the most impressive sites I have visited. Also, two of the most commoditized. When I visited Cesarea last year, I felt it was too much. Then I thought about it and after meeting the people in charge of the management I kind of agreed. But when I saw the entrance to Jerash and Petra I was in front of soemthing totally different. And then I met the people in charge and I understood some things better.

Just to advance some issues about Jordan, there are two departments in charge of the management of open-to-the-public sites: one from the tourism side, and one from the antiquities side. Both under the same Ministry, but with different goals. One to develop, one to preserve. Will delve on that in the reports… But Petra had another issue behind, with a local community of beduins litterally living in the site, and selling whatever they can, from China, or from Petra. Hundreds of them. It is not only the camels and the donkeys, it is everything. From the couple of hundreds originally living there, now thousands are in the orbit of the site and this became a management problem they are trying to solve quite drastically. Will see how it turns out, but it is going to be an extraordinary case study for World Heritage, conflict and local communities once the new plan is finally approved.

Anyway… it is a commercial centre yes, but there was a detail that I really liked when leaving Petra, showing the importance of tourism for the development of the country. A big panel asking visitors to report any mistreatment within the site. Ensuring the visit was smooth in a place you can easily spend a full day, ot two, wothout exageration. After knowing about the new plan, my conspiratory mind thought about excuses to enforce it claiming abuse or mistreatment from the beduins. Only time will say. Meanwhile, I can only recommend the visit.

As a final thought… you can notice you are in a difficult region. The conflict between Jordan, Israel and Palestine is palpable. But Jordaan is surrounded by war. Only the border with Saudi Arabia is peaceful. Heritage is a powerful tool in all sides of the borders, not just in terms of identity, but also as a commodity in illegal trade, and even allegal one. Can archaeological heritage finally be a tool for peace?