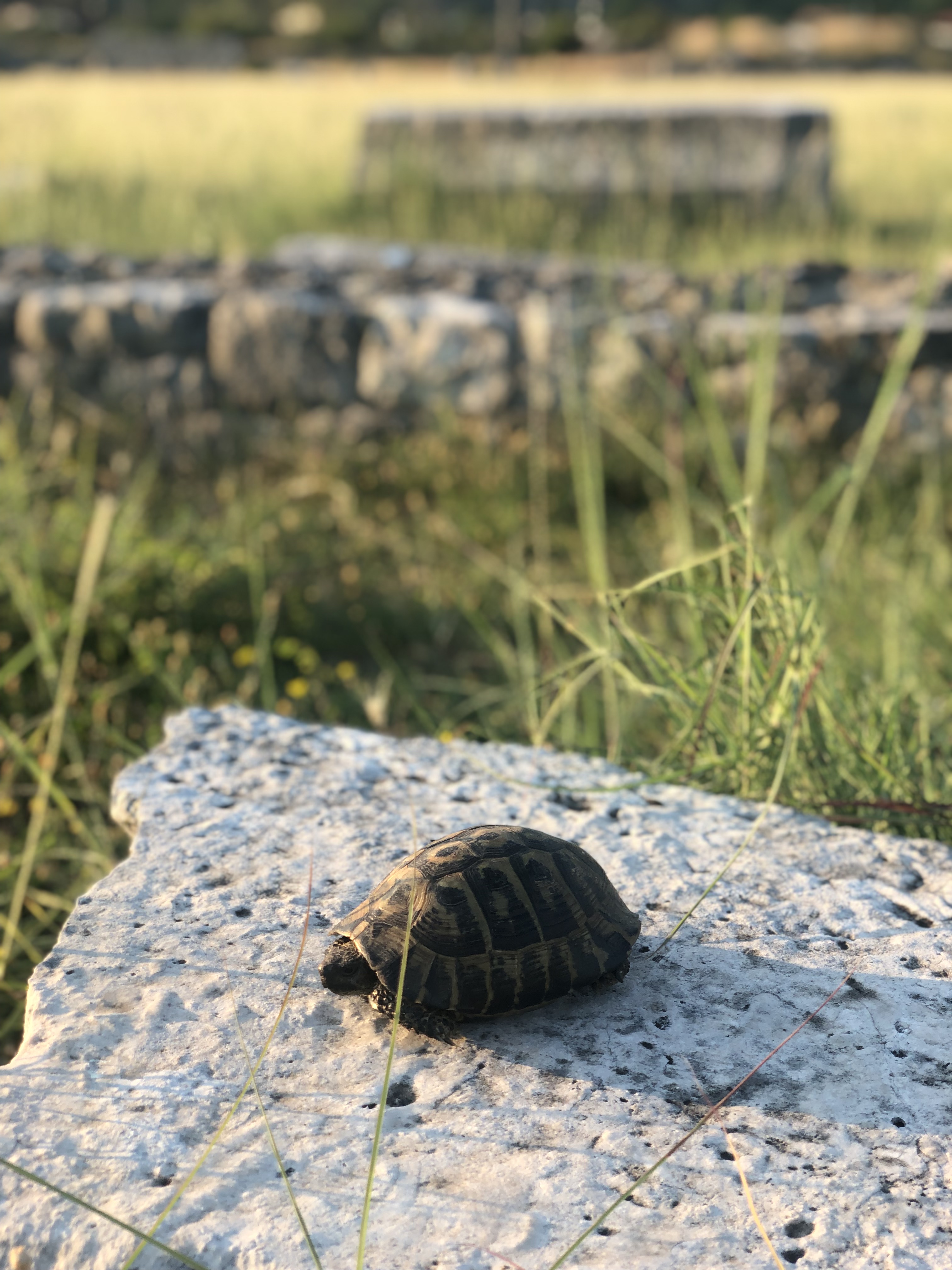 So, I came back to Athens and tried to work hard for a week… I finished some tasks, but work keeps piling and for every one I cross another couple appear. Why? Mainly because I travel too much. And I will come to that later.

This year I had two missions before I leave Greece: Santorini [Akrotiri] and Dilos. After an unexpected trip to Dilos this month, both have been accomplished. Still so many things to visit around this amazing country, that I don’t really know how long would it take to actually see all I want to see.

Anyway, I also had scheduled the visit to two former Yugoslav countries: Bosnia and Herzegovina and Montenegro. It has been extremely tiring, due to lots of driving, but it was really worth and I not only learnt a lot, but enjoyed some amazing landscapes. And I will come to that later, yes.

First I would like to comment on the complicated resolution of the war, just years ago, in the region. The Balkans are a very complicated area where religion and ethnicities mix up in a melting pot shaked by the results of the conflict, mainly in BiH. I have to admit I just knew some basics about the whole dymanics and when I arrived to Mostar my mind blew. Montengro is quite interesting as an example, stil under age [independent since 2006] is now in the process of conforming its own institutions properly. In the case of archaeology, for example, there is not even a department in the university that can teach at any level. But the organization itself remains provintial as it was during Yugoslavia or the early stage with Serbia. BiH is far more complicated and the tensions still present between all sides can be seen at every step. Croats, Serbs and Bosniaks of different background live in a very unestructured territory where borders between the FBiH and the RS are clearly marked by the flags in a clear show off. It becomes especially intriguing in the case of Sarajevo, where the city is somehow eaten by the ‘borders’ of the siege in the 90s. Curious the fact that there is not a common Ministry of Culture, as was not part of the peace agreement, and the management is a real mess of overlapping competences and almost no central overview. Anyway, I have to say I really liked the country and it is highly recommendable.

Mostar bridge is an icon of heritage management, and it became a compulsory stop in my trip… Red Bull organised a jumping contest right the day I arrived and it was quite shocking. But still, the beauty of the environment compensated the memory of a devastating, cruel and mad war that probably saw its worst face in the streets of Mostar. The second highlight, was an old friend, half an hour from Sarajevo, so a compulsory visit. Visoko, home of the… ‘Bosnian Pyramids’ and one of the best orchestrated and managed hoaxes of recent archaeology. The curious thing is that it is easier to find it than any other archaeological site in the country… and had far more visitors. So, once again, as years ago with the forum in AP Journal, ended up wondering where are we failing and they are not…

So, with nature [this pyramid-shaed mountains] I would like to come back to another issue I have been thinking about for a while. The Balkans are a natural paradise, full of amazing landscapes. My roadtrip on secondary roads made me enjoy some great views of green you can probably find in the South of Europe. Kilometers of forest, barely houses, not even the print of the road in many cases. In contrast, I calculated the carbon-print of this project and almost cried… While Greta got to New York for the UN summit, I am doing 25 tons per year in flights, cars and derivates. Compared with my footprint a couple of years ago, that did not even get to a couple of tons, the change is unsustainable. But debating it with a friend I could not really find a better solution. With this time frame, and current options, planes have become more than essential and public transport is not even a possibility. This is why I have taken a decission from now on, that goes a bit beyond the use of Ecosia as a search engine.

From now on, I will calculate and compensate the carbon footprint of my projects…

…cause mine is actually low and I try to be very conscious about these things in my daily life. Plus I have a lot of trees… Anyway, I am not sure yet how to compensante, if with my own resources in the village, with well settled projects, both or others [I am open for suggestions], but only through action we can actually change things, and for me, realising this fact has been crucial. I know most of you are also into research and probably leave a similar situation, so just consider to calculate your actual impact and take measures. Every little move helps. Meanwhile, I leave you with some nature from this trip. Tomorrow I will pollute a bit in my way to Turkey.