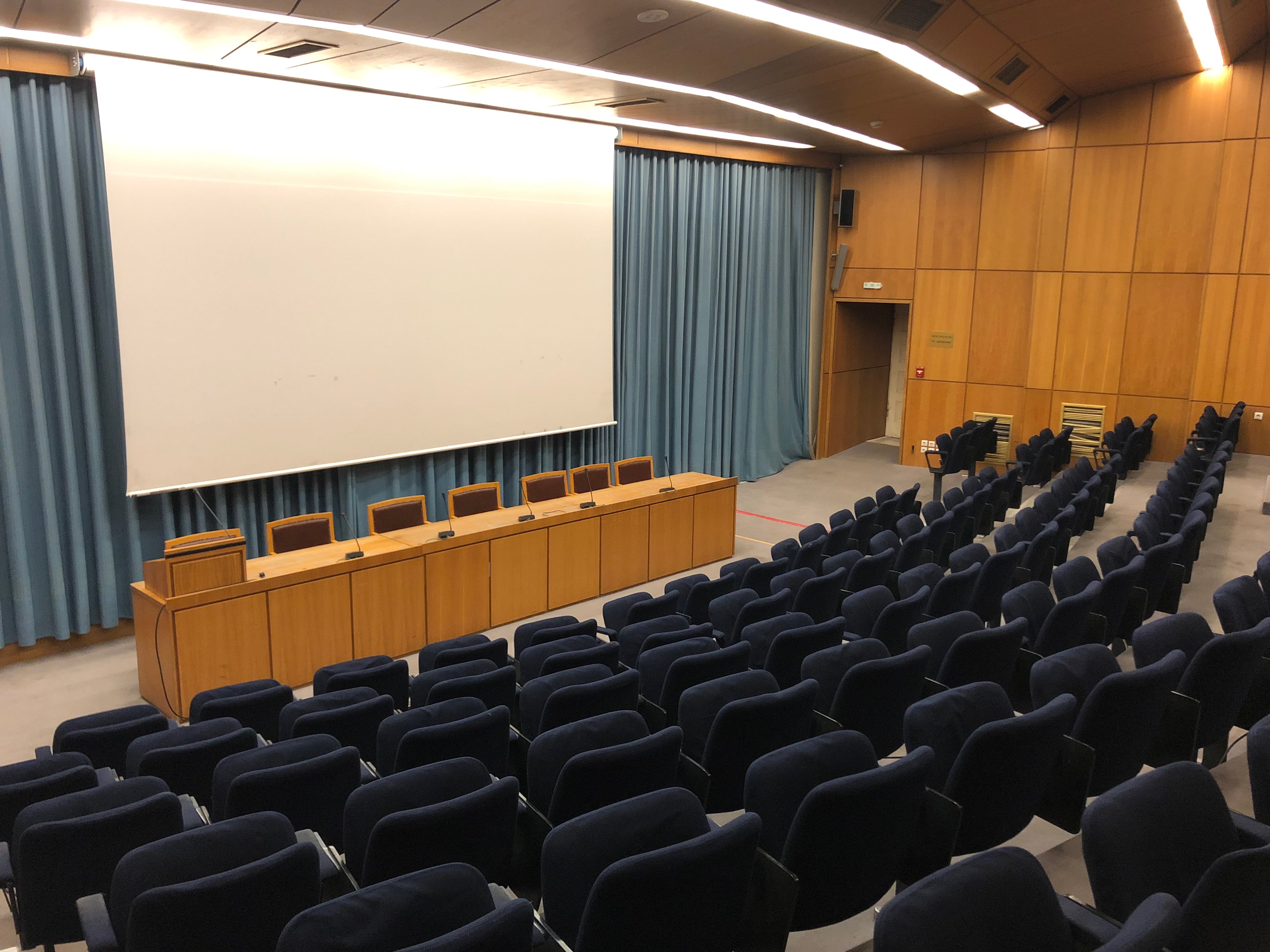 While I sit at my hotel in Kalamata, waiting for a new day of fieldwork, I look back to the last month and a half and sigh…

We left the blog back in the beginning of April, when I was just tired of all the travelling and willing to stop for a bit. And I did not travel a lot. It is true that I came back for Easter in Spain and have been a couple of times in Kalamata, but overall I have been mostly in Athens… not resting at all. And this is because this month, has not only been the culmination of half of the project, but also the unlock of many things.

I have been to several exhibitions, a couple of conferences and a new very interesting site: Brauronas… one of the best I have visited in Greece. I even explored a couple of corners in Athens that I had never been to before, and even enrolled to Greek again for June, and for French in an online course that my institution offered online. But related to the project, two ‘events’ are to be highlighted.

I just had the last training before starting fieldwork in Kalamata tomorrow. We already held a couple of days in April and a surprising final number of 30 students will be participating… logistics will be chaotic, as Ancient Messene [the focus site] is a bit far from the city, but will be really worthed. With them, I am conducting a visitor study in the site. It was training and practice for them, but will also help to gather some data to support the general research across the Mediterranean. Meanwhile, I will be around talking to other people… This is a bit of a starting point for part of the fieldwork. Hopefully, it will go well. Students look excited, and I am too.

The core of the work was however related to something else… the mid-project conference. Last week took place the conference Πολιτιστική Διαχείριση: Παρόν και Μέλλον [Cultural Management: Presente y Futuro], in colaboration with the masters program in heritage management at the University of Athens, that is ten years old now. We had two days of presentations and one of the sessions tried to look beyond Greece for the Mediterranean perspective on an archaeology where society and politics have been key. And, as some colleagues who speak Spanish were coming to the conference, I also organised a ‘week of archaeology’ at Instituto Cervantes, where we could share our work and meet new colleagues. Indeed, the best outcome of these events was the network itself, as we managed to meet several new people with very interesting backgrounds. After all, networking is part of what this is about.

There are not many resources that we can make truly public, in terms of the people actually seing them. I am very certain that most of the publications will have only readers among the profession. However, the possibility of organising a photo-exhibition will open a new door to bring archaeological heritage management out and try to offer a critical perspective to what happens when archaeology has already happened. The exhibition [which you can see here] joins photo and text in a discourse that sets the basis of this project, or at least of many of the questions addressed in this project. We cannot really evaluate its impact, as it is something way beyond my capabilities right now, but a good source in the main entrance of Instituto Cervantes told me on Monday that most studets stopped to read some of the roll-ups and even some [few] people came just for it while she was working. All this people did not come to the other events and will not follow up the publications, but the same way Instagram is attracting some new people from the arts to see some of the posts, this exhibition will surely bring a normally forgotten topic to the ground. For the moment, some other stops have been confirmed for the next months, and I really hope it can be a source of interest for Greeks.

Now, time to go back to work… see you soon.