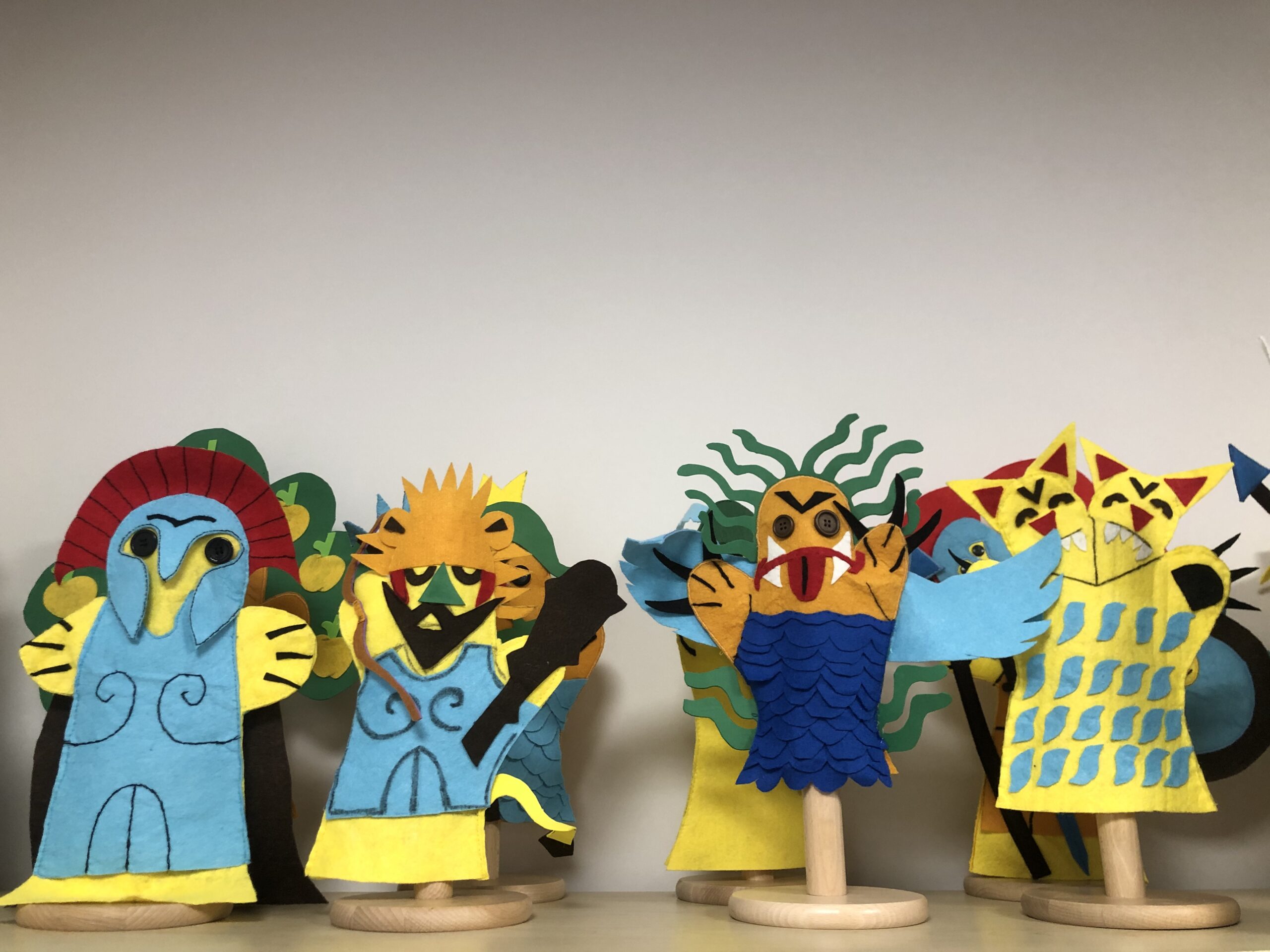 Two months after the last update it becomes difficult to catch up with everything… In this post I will tell a bit about the last weeks. If you already follow me on social media, you will know I have been to the South of Spain [and to Gibraltar] advancing with the project, but there is some trendy issue I would like to talk about before… Agia Sofia:

I had a lot of doubts about writing these lines, as they are against the official line of most associations I belong to, like ICOMOS or the EAA. However, I think it is important to bring the debate… As you know, yesterday was the first prayer in the return of Agia Sofia to the role of mosque in almost a century since Ataturk made it a museum. I was born and raised Catholic, now I am more of an atheist, lefty and not very fond of Erdogan and his late policies. But I disagree with the unrest that this late decision has brought, specially coming from ‘us’.

Let me explain… Greece has a World Heritage site born basilica, turned to church, then mosque, then church and finally museum, that still hosts at least 12 masses per year. The world is full of [World Heritage] Christian cathedrals, churches and so, that are still in use, some of them with doubitious management and large restrictions to access. Not to say the dozens of temples of other religions, some of which are currenty closed or even forbid to visit on gender basis. What is the problem of Turkey opening an old mosque to pray?

I can understand and accept the sorrow of many Turks that see the islamist turn of a country that was created secular. I share their concern and hope for a political turn soon. I can complain about many details of the heritage management model operating in Turkey. I like some other details too… one of them, the accessibility to heritage sites and the efforts to improve conservation. And this is why, and maybe I’m wrong, I don’t fear for Agia Sofia. If Turkey was a Christian country, I am sure its role as church would be active. I don’t feel entitled to tell a country not to do it, as long as the accessibility and conservation of the site is ensured.

So, I’m pretty sure this is more about politics than heritage… or how heritage is politics. Tomorrow I’ll fly to Greece again. I will be close to all this conflicting heritage that was church, or mosque, or both, or none… and I will keep thinking about the fall of the Otoman empire and its consequences, still today. I just hope this controversy becomes a chance to reflect and debate about the relation WH-politics, question discurses, evaluate what we are doing and where we are going.

But let’s carry on with the cool road trip I did these last weeks… hot, super hot, but fruitful. First stop Medina Azahara:

Built by Abderraman III, it became the administrative capital of the Caliphate in the X Century. An amazing city that will be [well, is] one of the focus sites of the project. By the way… it was moved there from Cordoba, whose mosque was rebuilt cathedral, is World Heritage, used as church, owned by the church and rejecting muslim prayers in the actual mosque… But that’s another story. I will not delve into details, because this is a long post, but this site has some interesting issues to address, like accessibility. But also some amazing dynamics with the city. Will get back to it soon…

Besides Cordoba and Medina Azahara I tried to reach Gibraltar after the aborted trip in April. A small territory with very interesting dynamics in the management of archaeological heritage too. Sometimes small places can apply solutions that bigger countries find impossible. But they also have other pressing issues. I have to admit I didn’t like the place as such, but I met wonderful people, and got surprised by the work they do. I brought back my pund with the skull from Gorham Cave…

From Gibraltar I enjoyed a weekend next to Baelo Claudia, an amazing roman town in paradise, and from there I visited several sites and colleagues around Cádiz. Weeks after editing a book about the public image and impact of the phoenicians there, it was nice to see those sites in person. I guess if I start commenting on all now it would take ages… I hated the urbanistic growth of the coast in the way down, monstrosities like Carteia in the middle of refineries, or certain decissions in the integration of urban heritage in the capital. I loved other details, like Baelo itself, or the dune… eating, literally, a forest; or the town of Ronda. I have to say I felt frustrated being able to see Alcazarseguir from the coast and knowing I am not going to be able to go.

From Cádiz, to Sevilla. Italica, Carmona and Gilena. After meeting the colleagues from Íbidem and learning more about historical re-enactment and its origins in Spain, it was great to meet the example of Gilena and their museum and group. It is impressive. I had seen some things, but knowing it closer was amazing.

Indeed, going North towards Merida, meeting the huge group they have around the MNAR [the National Roman Art Museum] was a great complement. Merida is a very interesting city for archaeological heritage management reasons. They have a consortium that operates unlike any other place in Spain, with full independence, and it also hosts a national museum… It was a must for the project, as it represents a micro cosmos to understand a utopian model of management. More soon too.

And around Merida, I was able to stop by some other sites… following the ‘Silver route’ north towards the village, to make a stop over before my holidays. Anyway, this has been a very interesting period. Positive being able to go out again and advancing in the project. Uncertain knowing it might be the last time before the project finishes. Depressing for personal-professional issues that bring doubts to my future. But still, a very interesting period that let me explore what I like and innovate. Hope next post does not take two months.