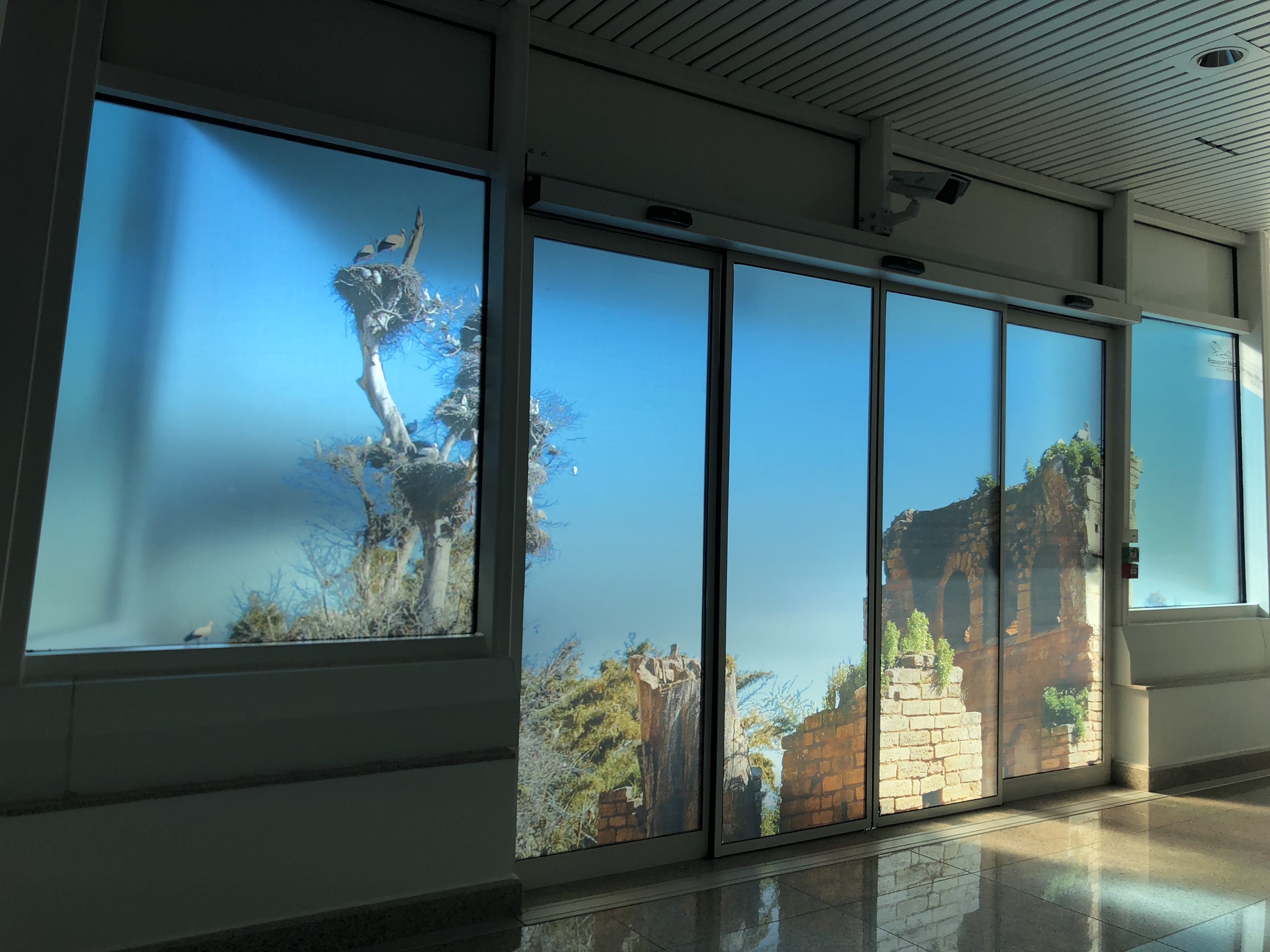 The year started with a difficult decission, and intense work. I needed to start preparing for good all the fieldwork for the project, as time was passing faster than expected and it was the moment to speed things up. This is why in the last weeks since the last update I have been traveling to seven of the focus sites for the project in Greece and Morocco, among other things.

The year started in Athens and I needed to unblock as much work as possible. Contacting some of the stakeholders was becoming a nightmare, so I decided to go in person and advance in the work too. First I went to Messina, one of the sites in the south of the Peloponeso. Impressive. After visiting the site and meeting the Ephorate in Kalamata, just got pending the details to go ahead and submit the final proposal. Same happened the next week in Thessaloniki, where I finally met the colleagues managing Rotonda and we agreed some terms for the project. There, I also had some time to start mapping the surrundings of the site and keep understanding the city. The next stop was Preveza, to visit Nikopolis and meet the Ephorate too. After a great visit of the site, ideas got even clearer.

Only Knossos is left to arrange, but hopefully I will have more news soon. Besides the visits and more preparations, writing, etc. I had to plan different visits, specially the one to undergo in February to Morocco. So emails, emails, and more preparations for the Conference in May [more news soon too]. A busy month where Prespa [a political process to end the conflict with the now called North Macedonia] and new releases by the British Museum, gave some food for thought on the social impact of archaeology.

February actually started in Greece… with Nikopolis, but the main goal for the month was the preparatory in Morocco. It was my first time in the country, so I really needed to understand things better and visit the sites. Indeed, I was not even sure about the final list of sites until I saw them.

Going for the first time to a country where you intend to work is a challenge, as my knowledge was very limited in many senses, although I have the feeling i should know much more. I had shortlisted several sites in the Center-North of the country and needed to make a selection of four for the project. The final list will be: Volubilis, Challah, Alcazarseguir [Ksar el Seguir] and the Grotte des Pigeons. Trying to represent all the periods, areas and levels of management that I could actually gather.

The trip was also an excuse to actually visit many other sites and places which were amazing, and getting a better idea for the final planning of the fieldwork. I also had the opportunity to meet the colleagues from INSAP, the center that manages and teaches archaeology in Morocco, as well as the people in the Ministry of Culture. They were all really helpful and helped to understand better the administrative process needed for permissions. I believe working in Morocco will be a great experience and will have very good outcomes.

Overall, it has been a complete set of weeks since last time I updated you on the project, and now is time to keep working, so paperwork, continue writing and talking about the project. Soon more updates!