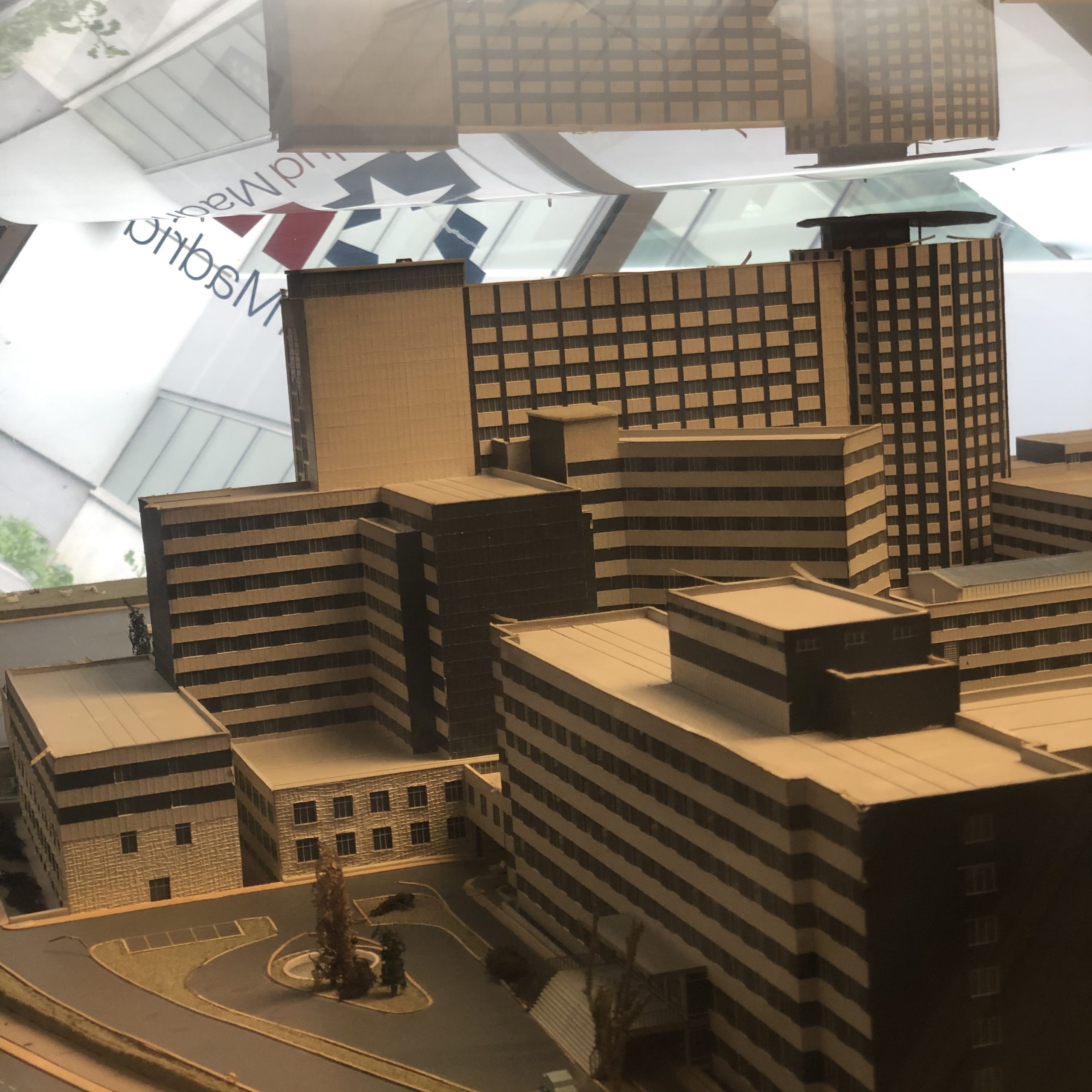 And finally, after a more relaxed end of the year, I stopped… first for Christmas, also for holidays. I still have plenty of days, so I took them in January as I was expecting some surgery in my nose. Don’t worry, nothing serious, but still a mess.

Still not fully recovered, I had to do my yearly visit to FITUR, one of the biggest tourism fairs in the world. Hundreds of stands representing most countries in the world and all the regions in Spain. This year it was quite interesting for me because I wanted to do a special test…

I have been visiting this fair for many years now. One of the things I liked to do was checking for stands representing archaeology and doing some statistics about it. Curiousy, I never actually published anything about it, as I have been busy with other things. Now, in the context of the project, I wanted to see how the archaeological sites I focused for it were represented in the different stands. The results were a bit sad.

Greece: As usual, plenty of images in the walls representing some of the major sites. The people in the stands were mainly tour operators. When I asked if the had any specific information about the sites, they did have nothing. Indeed, none were offering trips to them besides a general tour to Thessaloniki.

Morocco: A similar scenario, but without the images. No institutional presence. The representatives of the regions were nice, but private hotel owners and things like that. I could only find information about Volubilis in a page of a booklet mostly focused on Fez and Meknes. Nothing about the others.

Spain: Andalucia was a quite unwelcoming stand to have a whole pavillion. Again, all tour operators with very little institutional presence. In Cordoba only one flyer about a tour to Medina. In Alicante’s stand, they did not even know what Lucentum was and it just appeared in the map as one of the cultural assets to visit. In Baleares, there were several booklets about the town wth no specific reference to the site, but anyway they did not even know what I was talking about.

Are we doing anything to actually promote archaeology within tourism? Because we talk a lot about it… As usual, some countries used it as a main call, even in a very specific way like the photo from the stand of Castilla la Mancha. However, we still do not have the presence we think we do.

Anyway, holidays are over, and although I have been around for a while, I finally took a place in the office… The last few days I have been working from Santiago before returning to my mad travel life… in a couple of days. Next stop, Segovia, preparing a spin-off of the project I will tell you about once it is set. Then… you’ll see in the next post.